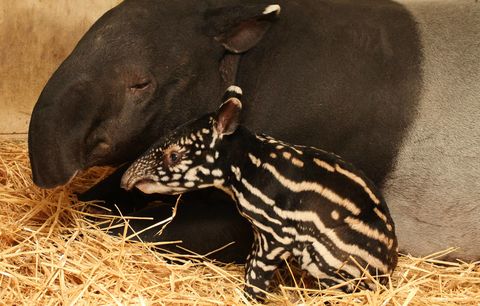 Did you know that Malayan tapirs are known for their excellent sense of smell? And though they could perfectly work as an odour specialist, the tapir’s flexible nose can also be used as a snorkel when underwater, and as a mini-trunk to pluck tasty fruit.

On a sad note, the Malayan tapir is threatened with extinction – mainly because of human activity, such as deforestation, flooding and illegal trade – with an estimated remaining population of only 2000-3000 individuals.

We are therefore especially glad to let you know that our tapir Aya has given birth to a cute tapir baby last week.

So, if you are around Amsterdam zoo, make sure to visit mother and calf in the tapir residence.

or connect with us on 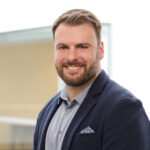 Stay current on the latest updates on odour management

or connect with us on social media